The GLDA is a Company Limited by Guarantee. It is run by a voluntary Council, made up from the membership and overseen by 3 directors.  Council members are appointed each year at the AGM. The office is manned on a part-time basis by an Administrator. 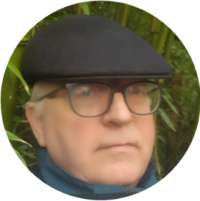 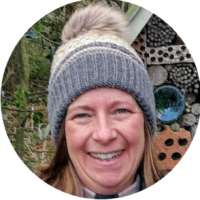 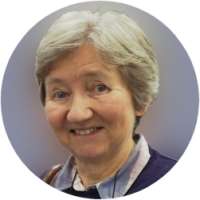 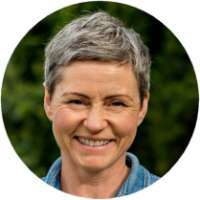 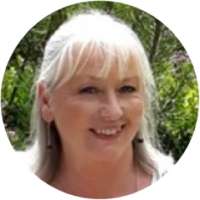 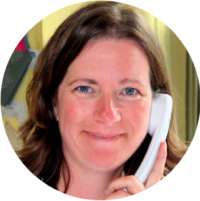 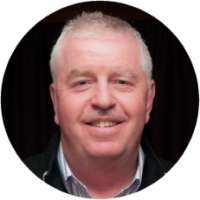 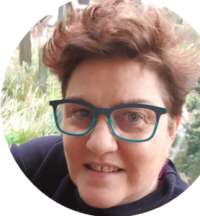 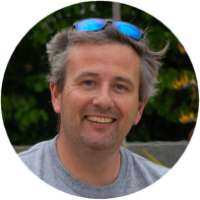 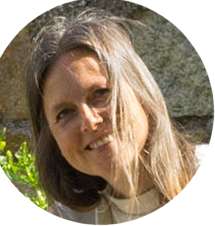 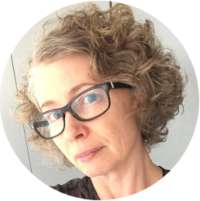 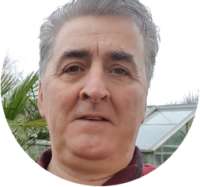 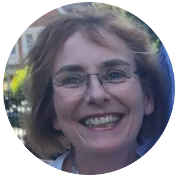 Fellows are designers who have been members of the GLDA for over 20 years, or who have served on Council for at least 7 years. The title, Fellow (Founder), is awarded to a founding member of the GLDA on retirement. Honorary Membership is awarded to those who have significantly contributed to the welfare and/or aims of the Association or to the Irish garden and landscape design industry in general.