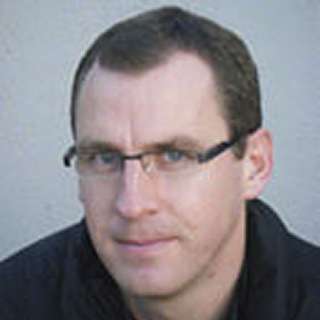 It is with great sadness that the GLDA announces the death of Colm Doyle, MGLDA.

Colm first joined the GLDA in 2007, and was accepted as a Full member in 2009.  He was an active member of the GLDA Council from 2010-2012, assisting with the promotion of the design profession nationally.

Before setting up Doyle Landscapes, he worked in senior management roles in successful corporate and international companies. He used this experience to run his successful and busy garden landscaping business. His professional achievements include a Silver Medal 2008, Gold Medal 2009 and Gold Medal 2010 at the Bloom garden show in the Phoenix Park.

On behalf of all the members of the GLDA, the Council would like to express their sympathy to Colm’s wife, Sorcha, and their two daughters, Fern and Eve.

May he rest in peace.